Le Cafe Racer: behind the scenes 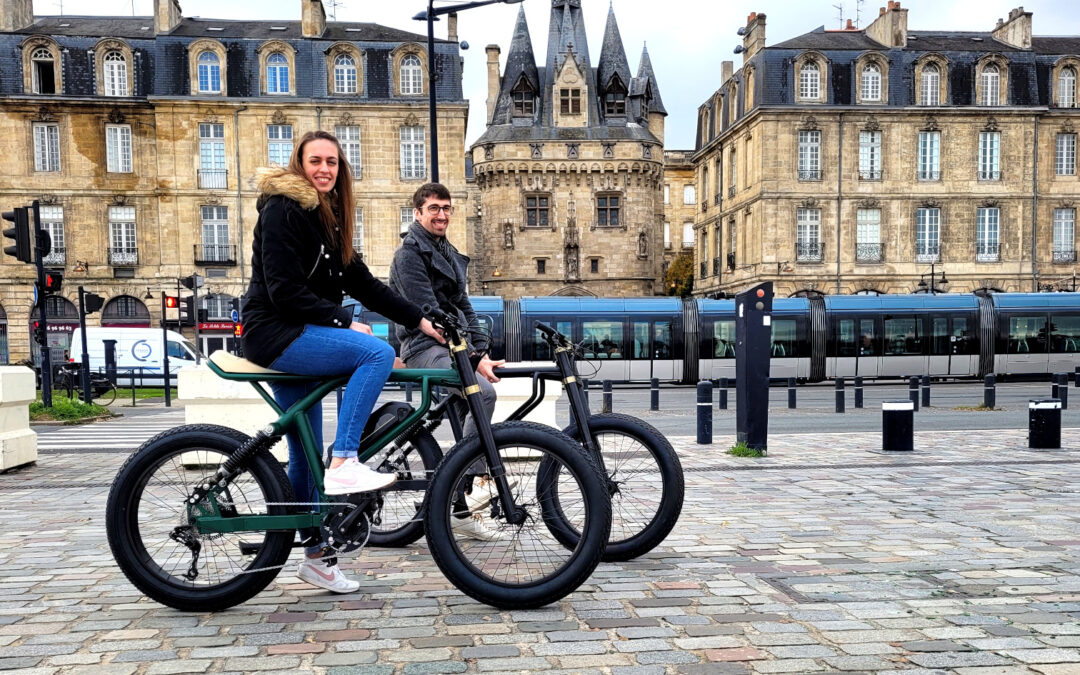 Le Cafe Racer is a long-term undertaking that really put the team to the test. Here is some behind the scenes info: the steps of the manufacture, the certification and the launch of the racing range. 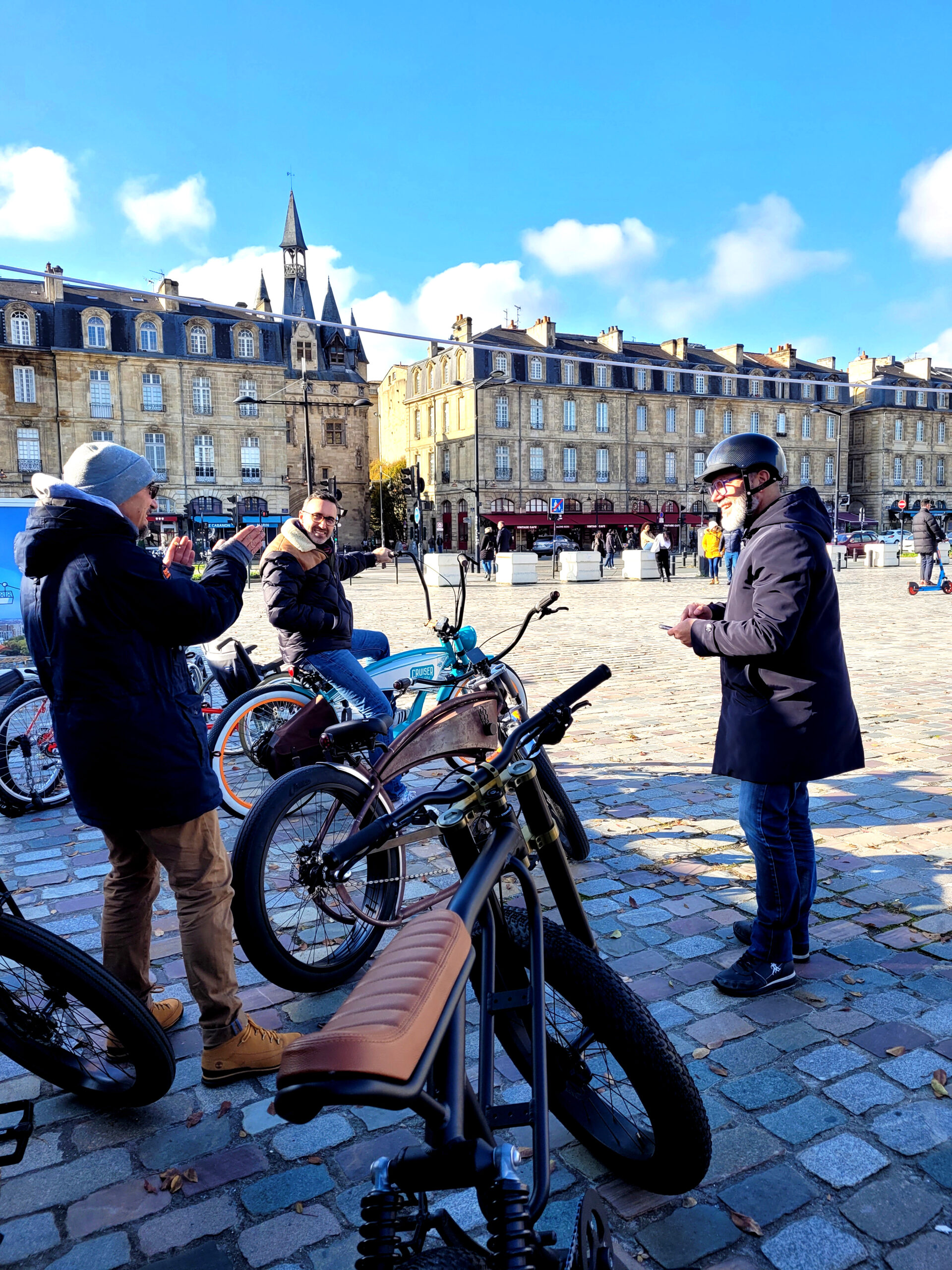 We knew the frame of the bike would represent a real technical challenge to the manufacturer. We needed an expert and we found him in Portugal.

Making the bike in Portugal was possible thanks to our parner Crosspro, specialized in the manufacture of chassis and motorbikes for competitions. His asset? The technical director speaks French;-)

At first, we were to be supported by IBH, frames and handbikes’ manufacturer. But the CEO speaks only Portuguese, it was difficult to communicate on such technical details and for the team to really get to grips with the project.

Crosspro acted as project manager with IBH. Without their help, the project could have been delayed for 6 more months. 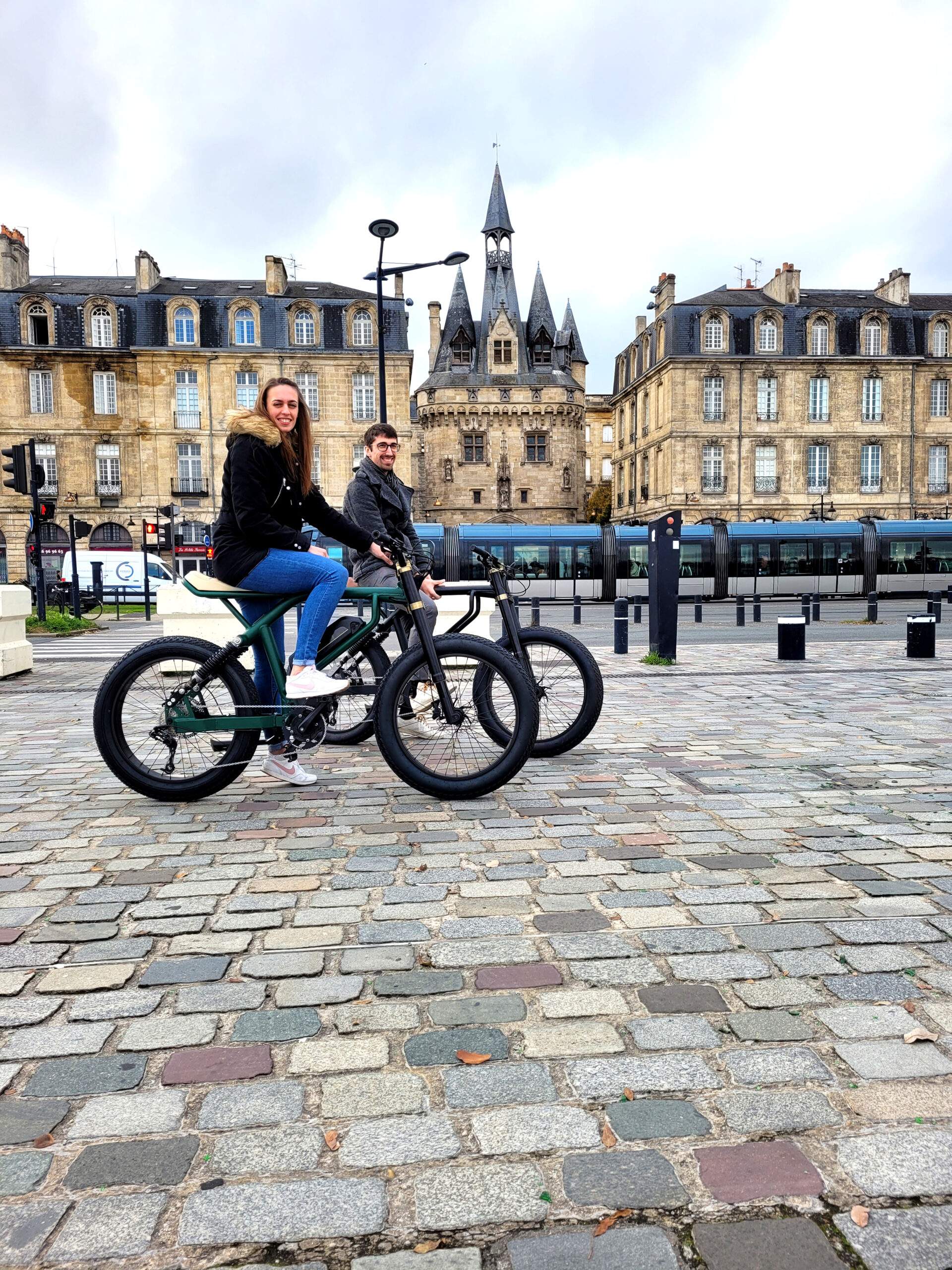 Making the frame took time for several reasons, one of which was the certification process. Indeed, we needed Le Cafe Racer to be certified as a standard bike but also as an E-bike. The certification of an E-bike is a lot more demanding so we had to make a few changes along the way.

By the way, the first certification process didn’t go through because of the devices put inside the frame to introduce the wires of the bike when it’s used as an E-bike. These made the frame weaker so we had to revise it.

As the frame is fitted with a removable swing arm, the rear of the bike was too flexible, so we had to change the frame to bring some technical evolutions in order to make it stronger. IBH found the solution for these evolutions, as the CEO participated in the manufacture of some motorbikes in Portugal. Aevon Bikes used the solution of the double swing arm at the rear to make the frame stronger.

Finally, the bike passed the certification and the frame is now as strong as the frame of a small motorbike! 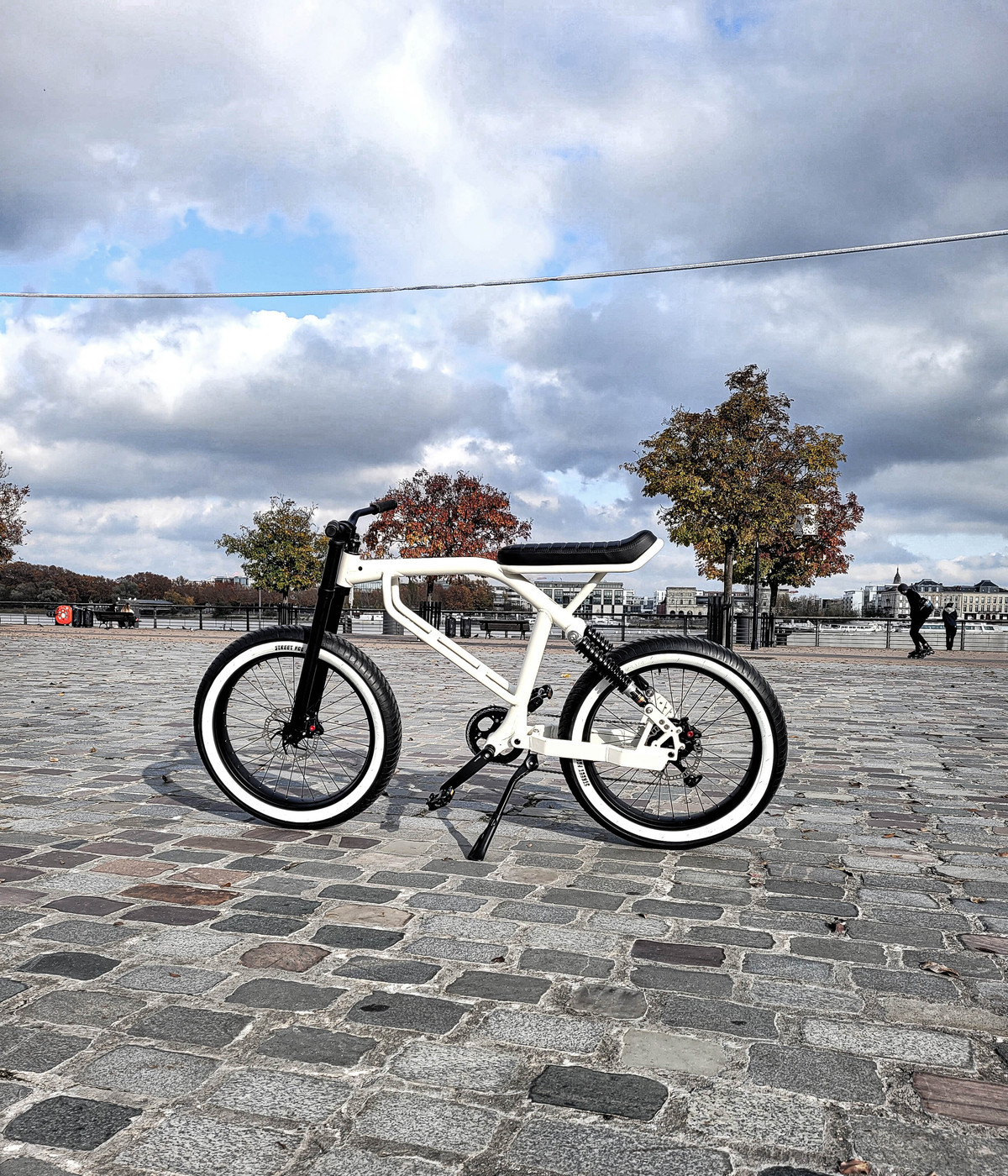 We would have sold the first production immediately with standard colours. But Le Cafe Racer is a project close to our heart, so we decided to wait a few more weeks:-) We preferred to wait in order to offer the complete range with all the options: the standard range, the racing range or the customised bike.
The standard paints of the bike were made by a company working for the biggest brands. It’s an epoxy paint (very  resistant) + 2 coats of mat varnish.

The racing brand is a nod to the English cars of the 60s/70s. The green/yellow or cream/red version is inspired by the Lotus. We put a dominant colour (green or cream) and we add a complimentary colour to emphasize the sportiness, the racing spirit, the agressiveness of the bike.

The black series is inspired by Mercedes, more recent. From a black basis, we play with the contrasts and the light. The bottom of the fork is a anthracite, there is also an edging along the swing arm. It’s a spicy black with brilliance by soft touches. 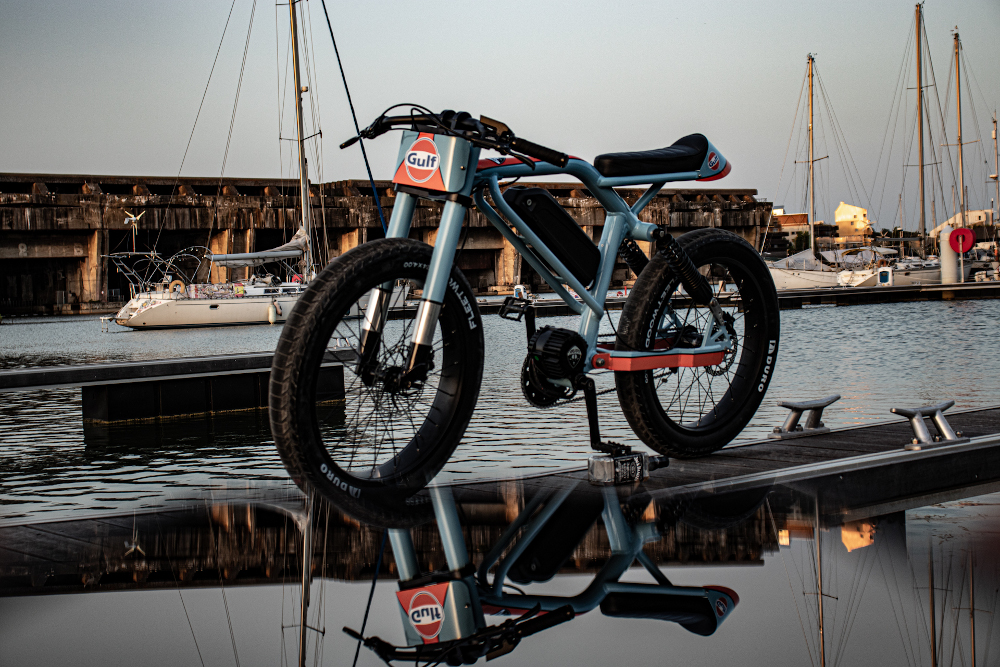 Want a bike that feels different and looks like no other? You can choose the colours of your bike. We send you a template with 4 different designs. You pick the RAL you want for each part of the bike.
Just be aware that a colour you see on the internet will never be identical to the colour applied to the bike as it will be covered with a mat varnish. However, it will be very close.